Home
1960s
Recording The Beatles: Fab 4 On Only 4 Tracks
Prev Article Next Article 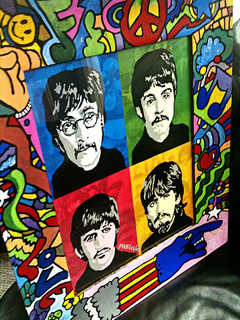 With the emergence of many Beatles multitrack masters in recent years, exploring more deeply the music that generations of fans and musicians have revered for decades now becomes possible.

For many, it’s a pretty amazing experience.  We’ve all become very accustomed to Beatles hits as we hear them fully mixed on the radio.  This makes hearing them in their individual parts all the more startling.

Recording the Beatles was clearly a ground breaking process, both in terms of techniques used and the sheer creativity of the arrangements that were produced in the studio.

Hearing the tracks isolated also reminds us of the astonishing fact that albums such as 1967’s Sgt. Pepper’s Lonely Hearts Club Band were recorded on a four track tape recorder.  A four track?

Forget about the 16, then 24, then 48 track machines of the 70s and 80s.  Forget about the digital audio workstations of today, with which essentially any number of tracks is possible.  These amazing recordings, filled with imaginative musical genius, were recorded on only four thin sections on one strand of recording tape.

This, of course, is well-known by most music aficionados.  However, it is also the reason that when you listen to the isolated tracks, you will hear several components of the recordings blended together.  Even though there were only four tracks, it was possible to “bounce,” which means to combine several tracks recorded over to one track, freeing the other tracks up to record other parts.

By using this technique when recording the Beatles, producer George Martin and engineer Geoff Emerick were able to cheat the track limitations and record more parts.  This was particularly useful since Sgt. Pepper included a symphony orchestra, instruments as varied as harpsichord, harmonium, organ, calliope, sitar, tambura, tabla, dilruba,  swarmandel, and all sorts of other vocal and sound effects.

Through clever creation of tape loops, combining of instruments while recording, and bounced tracks, the group was able to achieve some amazing and inventive results, many of which are now revealed in the isolated multitracks.

As for what else listening to these tracks uncovers, there are both some amusing and just plain genius moments.  A few examples from various tracks spanning several classic albums:

-At the :13 mark of “Sgt. Pepper Lonely Hearts Club Band (Reprise)“, listen to the isolated vocal track for two Beatles talking about the feel they will bring to their vocal parts they are about to sing.  One says, with typical low key sarcasm: “Twist it!”  The other retorts: “Shake it!”

-Listen to the gorgeous string and keyboard arrangement of “Something“.

-The Beatles occasionally had some excellent guests on their albums.  Hear exactly what Eric Clapton played on the classic “While My Guitar Gently Weeps” here in this isolated track.

-Check out Ringo on the interesting tribal drum track of “Come Together“.

Enjoy hearing what you’ve probably never heard before, even after listening to the full tracks so many times.  Browse all the Beatles tracks here. 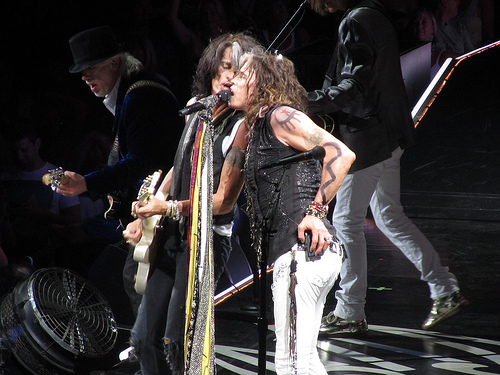 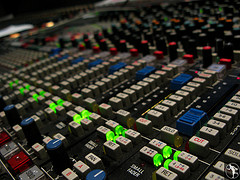 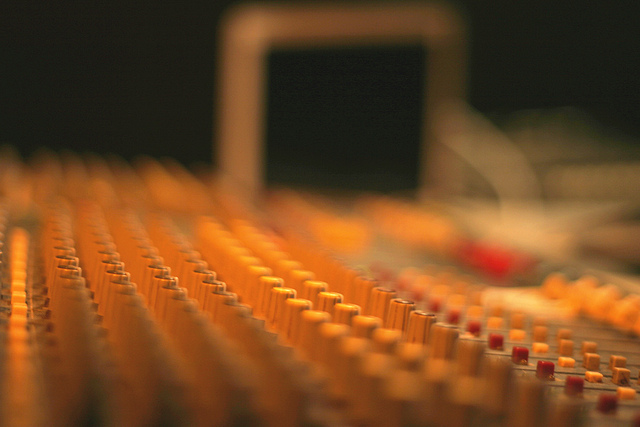